It all started when Chester Carlson, a patent attorney, started looking for ways to make his job easier. He found his job painfully unbearable because of his arthritis. This is the box that everyone doesn’t know they rely on until it breaks down! “The Photocopier”. Here are five fun facts you probably didn’t know about that little device sitting in the corner of your office. 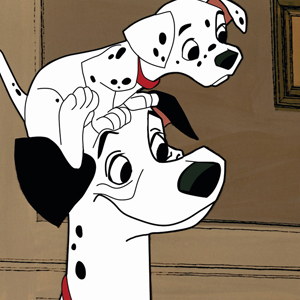 The Haloid Corporation sent 7 colour copy machines to Disney in the late 50s. These copiers were used in the production of 101 Dalmatians. Haloid became Xerox, in honour of their best selling product.

Did you know tat the Xerox 914 has a tendency to overheat and burst into flames after extensive use? Xerox had to give out a free fire extinguisher with each machine?

Though it might seem like a hilarious idea when you’re smashed at the Christmas party, dropping your trousers or skirt, sitting on your photocopier and pushing the green button can lead to problems. In fact, 20% of all copier repairs are required due to damage caused by somebody’s rear-end putting too much pressure on the glass. Want to avoid a very embarrassing call to your help team? Stay out of the copier room when the drink starts flowing in your workplace.

4. Arthritis Inspired the Invention of Photocopiers

There’s a good chance you know Chester Carlson invented photocopying back in 1938. What you might not know is Carlson was driven to research the process after spending years as a law student and patent attorney, re-writing legal documents by hand. Carlson had chronic arthritis, meaning each and every word he transcribed caused him terrible pain. What’s more, when Carlson first began shopping his invention around the big hardware companies of the day he was universally rejected. Why, asked companies such as IBM and General Electric, would anybody want a machine that can copy when they already have carbon paper? Carlson had to take his idea to the non-profit Battelle Memorial Institute, who backed him to research the technology 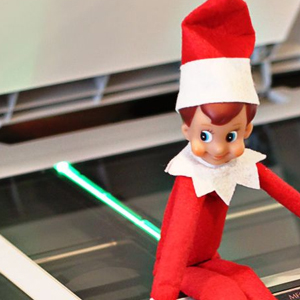 Did you know that 60% of all discarded hard drives from digital document systems, be they copiers, faxes or MFDs still contain data. When you consider the amount of highly sensitive information that runs through the average office on the average day, the danger should quickly become apparent. The message: make sure to erase all images and files from the system before getting rid of your device.

We hope you enjoyed these five interesting facts. If you’re looking for a new business photocopier, look no further than Norwich based photocopier specialists: Mayday Office Equipment Ltd. We lease and sell a range of quality machines, including photocopiers from Toshiba and Ricoh.